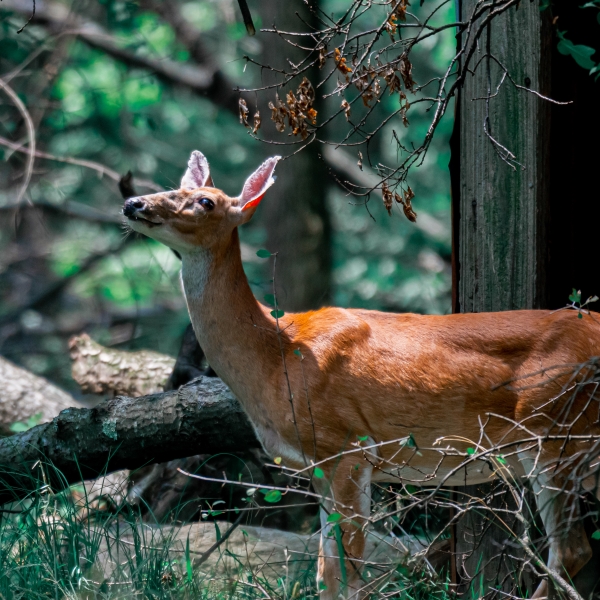 What Is Chronic Wasting Disease? 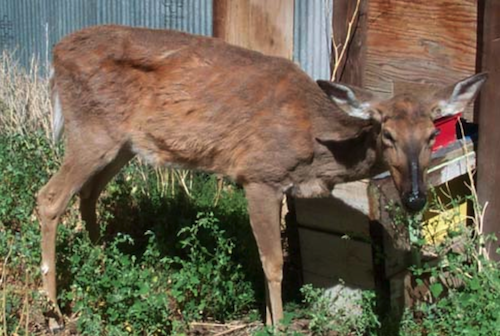 Example of Effects of Chronic Wasting Disease, Delaware Division of Fish and Wildlife

What Wildlife Species Are Affected By CWD?

Only four species of the deer family are known to be naturally susceptible to CWD: elk, mule deer, white-tailed deer and moose. Susceptibility of other members of the deer family (cervids) and other wildlife species is not entirely known, although ongoing research is further exploring this question.

Can Humans Get CWD?

Though many observers try to compare CWD with "mad cow disease", the diseases are distinctly different. Currently, there is no evidence that CWD poses a risk for humans; however, public health officials recommend that human exposure to the CWD infectious agent be avoided as they continue to evaluate any potential health risk.The World Health Organization has reviewed available scientific information and concluded that currently there is no evidence that CWD can be transmitted to humans. Nonetheless, health and wildlife officials advise caution. Hunters are encouraged NOT to consume meat from animals known to be infected. In addition, hunters should take common sense precautions when field dressing and processing deer or elk taken in areas where CWD is found.

What Preventive Measures Should Hunters Take?

Do NOT shoot, handle or consume an elk or deer that is acting abnormally or appears to be sick. When field-dressing game, wear rubber gloves and minimize the use of a bone saw to cut through the brain or spinal cord (backbone). Bone out the meat. Minimize contact with and do not consume brain or spinal cord tissues, eyes, spleen, or lymph nodes. Always wash hands thoroughly after dressing and processing game meat.

Is the Meat Safe to Eat?

Hunters are recommended to NOT eat meat from animals known to be infected with CWD. Hunters in CWD areas are also advised to bone out their meat and to not consume those parts where prions likely accumulate.In the absence of complete information on risk, and in light of similarities of animal and human TSEs, public health officials and wildlife management professionals recommend that hunters harvesting deer and elk in the endemic area, as well as meat processors and taxidermists handling cervid carcasses, should take some common sense measures to avoid exposure to the CWD agent and to other known zoonotic pathogens.

Where Can I Learn More About CWD?

Additional information is available at CWD-Info.org, including a number of links to other websites providing credible information about CWD. 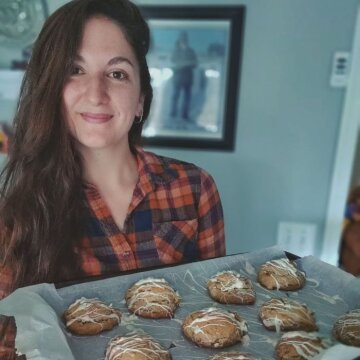 Wild Persimmons are something special, and once you’ve found a spot where a tree is, you’ll visit it regularly to beat all the wildlife to... 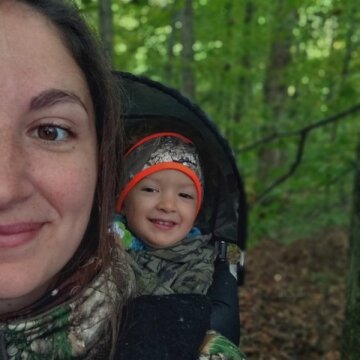 No Age Limit on Hunting 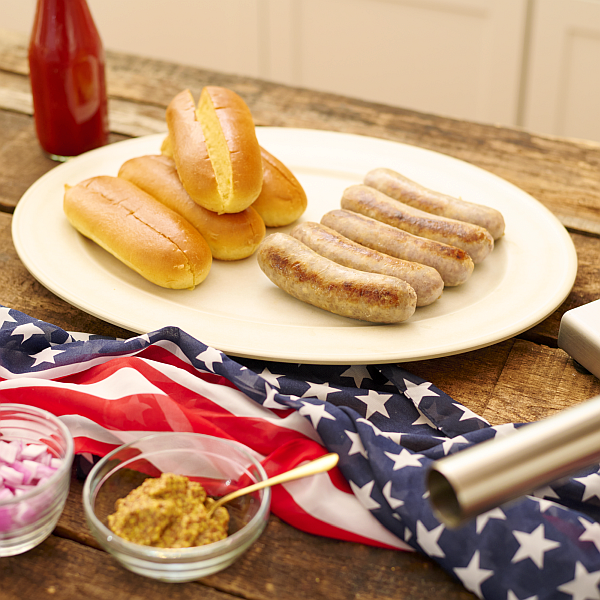 What to Cook for National Grilling Month

July is here and the summer breeze is calling you to go outside. Stay hydrated, get your favorite meats and veggies on the grill, and...