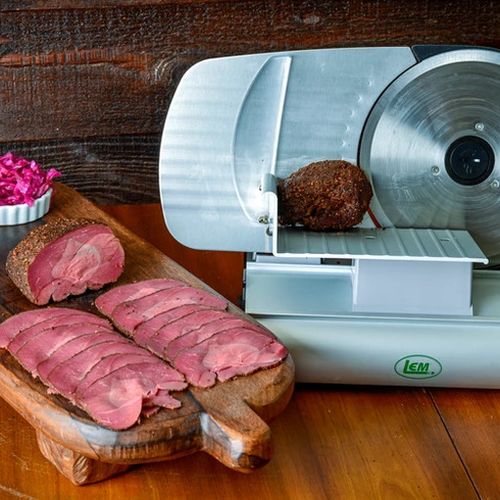 Venison pastrami, so good yet almost always prepared so wrong. There seems to be a lot of misinformation on the web when it comes to preparing venison pastrami. One of the big missteps is when the cook tries to prepare it as you would traditional beef pastrami. This entails brining, smoking the meat until "well done" and then steaming.

The steaming process is where things go south real fast. Why is this? As you know venison meat is very lean and once you cook it north of 150 degrees, the meat becomes dry and tough. There is virtually no amount of steaming that is going to make your venison resemble the fatty juicy beef pastrami of your dreams.

There simply isn't enough fat or connective tissue that allows this to happen. If you are wanting to have a pastrami that favors the beef version, check out my venison neck pastrami recipe. The meat is braised until fork tender and then smoked at a low temperature which produces stellar results.

Now down to business. This recipe yields a juicy, tender and smoky piece of meat that is best suited for slicing thinly as you would a gourmet ham. You will want either a razor sharp carving knife or an electric meat slicer. I use the Mighty Bite 8 1/2" Meat Slicer and it produces ultra-thin uniform cuts perfect for sandwiches and charcuterie platters.

The cut of meat you want to use for this recipe is the sirloin or "ball roast". While other cuts will work, the size of this cut allows for more time on the smoker which means more flavors. And don't worry about any connective tissue or silver skin that lies between the muscles. Contrary to what you're led to believe with most recipes, the moisture from brining the meat, along with the long low and slow smoke does indeed melt most of this stuff away. The remaining bits aren’t noticeable after slicing thin.

It usually takes me around 4 to 5 hours to smoke a whitetail ball roast using this method. If you're strapped for time, simply smoke at 200 degrees F until you reach an internal temperature of 140 degree F. It won't be quite as smoky but it will still be tender and delicious.

The final step is to let the meat rest. After you pull the meat off the smoker, wrap loosely with aluminum foil. Then wrap this up in kitchen towels and let rest for at least 45 minutes before slicing. If slicing at a later date, wrap the meat in plastic wrap after it has completely cooled and refrigerate. 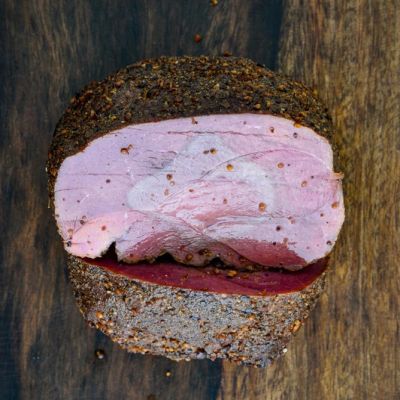 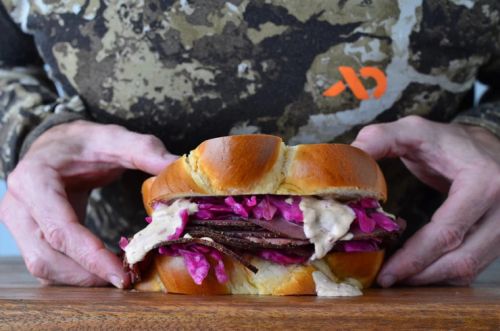 Larry White (@wildgamegourmet) is a hunter, avid outdoorsman and former restaurant chef whose life revolves around food and being in wild places. He grew up in the foothills of North Carolina spending his childhood hunting, fishing and walking the woods as much as possible. He was also lucky enough to grow-up beside of his grandma who was a phenomenal cook and the person that ultimately inspired Larry to become a chef. 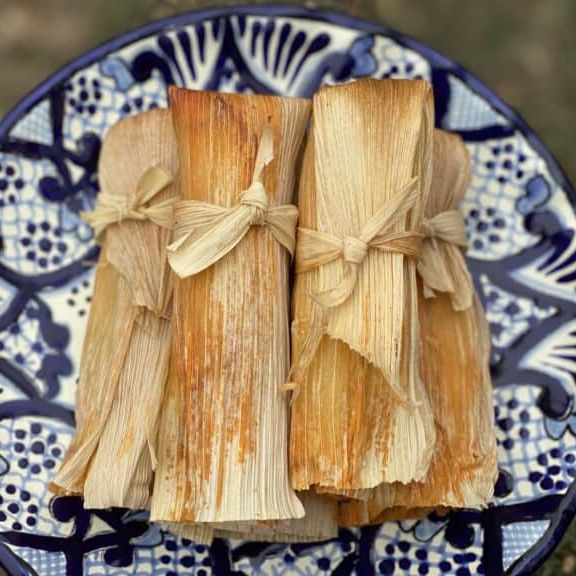 Making tamales doesn’t have to be a scary thing but having multiple people will make the assembly go much faster. 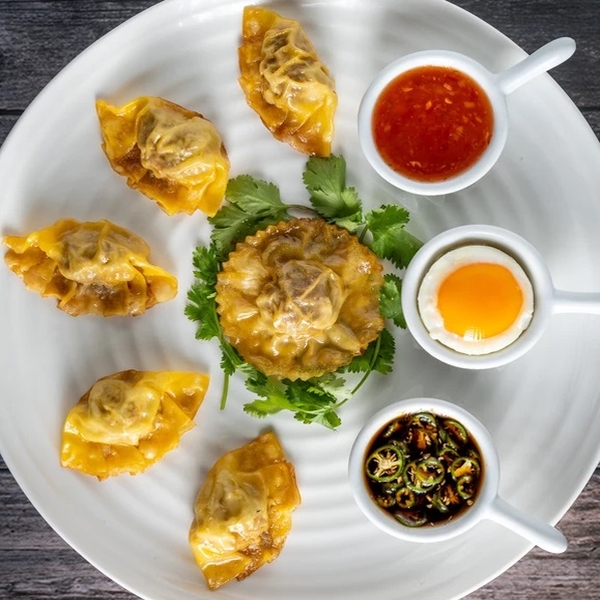 Venison and chive pot sticker recipe is a household favorite when it comes to entertaining guests. 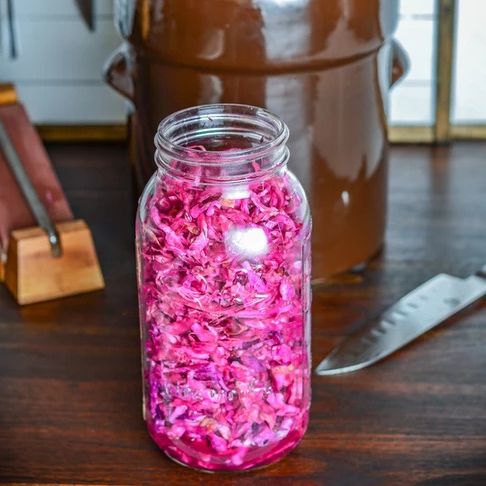 To most people, sauerkraut may seem like a daunting task that requires superior culinary skills, but it's quite the opposite. All that you need is...